shooz.me is also available in your country: USA. Starting good deals here now!
Back to Results

The NMD Human Race "Inspiration Pack" combines Pharrell Williams' artistic vision with adidas performance technology as four colourways of the silhouette will be released in late November of 2018. Built with a Primeknit upper sitting atop Boost cushioning, all 4 colourways have the Chinese characters for "Empower" and "Inspire" embroidered on the upper of the right and left shoe respectively, while making use of funky patterns on the interior opposite tonal colored uppers. Each of these four styles will feature its own color palette mix on the heel and mid-foot cage The "Black" pair has a black Primeknit upper with characters of the same colour embroidered and a matching red outsole and laces running across a blue lace cage. 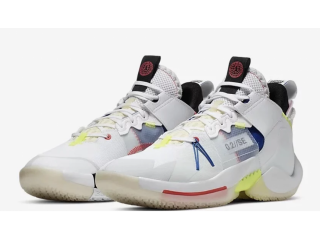 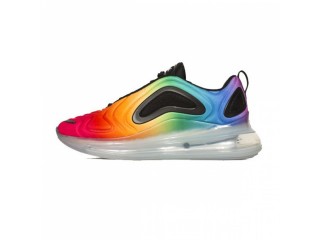 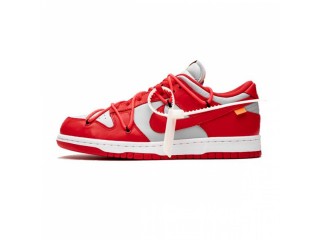 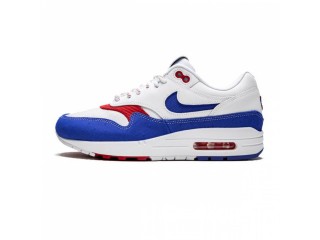 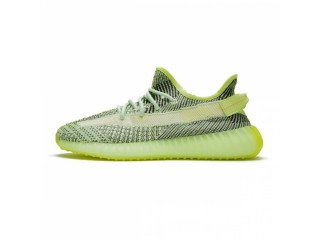 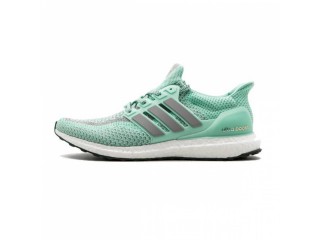 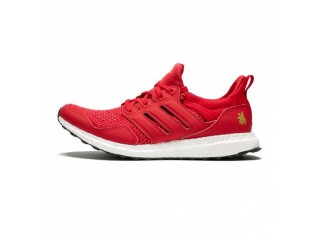 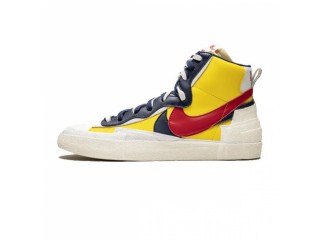 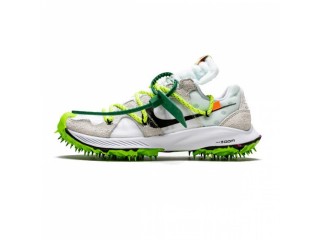 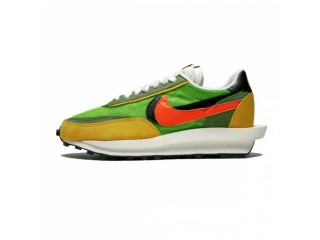 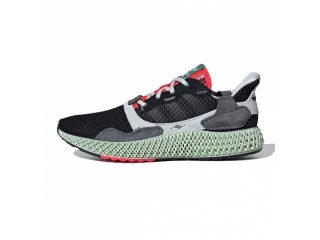